Helmet diving became the standard way to dive with the invention of the diving helmet by John and Charles Deane in Whitstable, England in 1823. Their diving helmet was first designed to be used as a smoke helmet by fire fighters, but it was not well received. Three helmets were made for them by Augustus Siebe (Siebe Gorman after 1873) and the patent was sold to their employer Charles Barnard. The Deane Brothers went on to dive commercially, while Siebe went on to introduce helmet diving to the world.

There were numerous diving schools in the USA and abroad, to teach helmet diving. However, it was never a sport diving method. Sport diving was introduced after WWII with the new French Aqua Lung. By 1954, the modern single hose scuba had been invented by Australian Ted Eldred in Melbourne. It is the diving apparatus used around the world today.

In 2008 commercial diving company operator Frank Zeigler approached me to help him set up, the first sport diving course for standard dress diving, sometimes called ‘Deep Sea Diving’. The first sport helmet diving specialty course was taught in Portland, Victoria (Australia) on the Queens Birthday weekend, June 2009. It has become an annual event, with new helmet divers being certified every year and the certified divers returning for a rally. The course and the rally have been conducted exclusively for members of the Historical Diving Society Australia-Pacific (www.classicdiver.com) 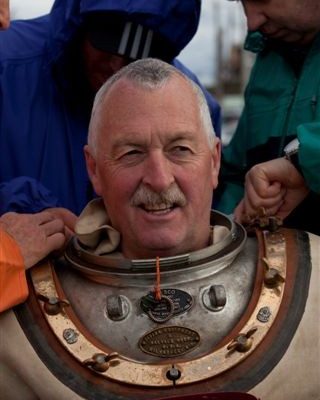 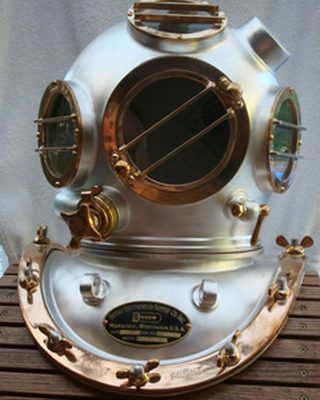 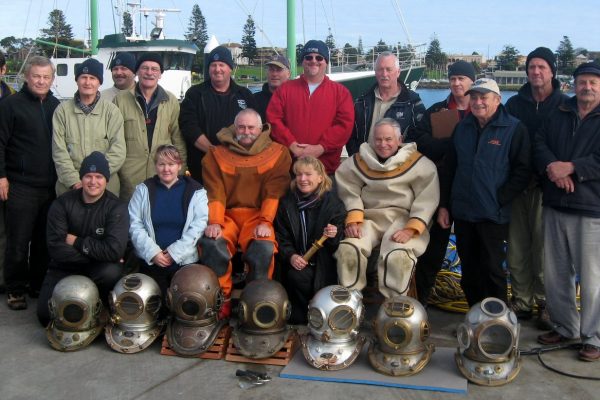